Explore all the archives here 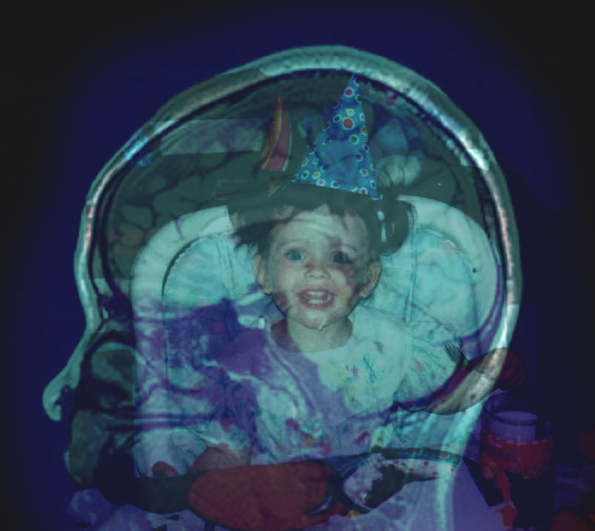 Memory Palace is an ongoing public art and community project that examines how we interact with our own and each other's memories. The project has been collecting memories submitted by the public for the last five years, transforming them into interactive installations and participatory art encounters that have been featured at the Toronto Fringe Patio, Assembly Theatre and Long Winter.

In this latest edition of Memory Palace created in a time of social distancing, four distinct visual and audio pieces explore the possibility and limits of transcending physical space and time, entering into someone else's memory, and uncovering one of your own. Inspired by real memories submitted by the public, this capsule collection of digital art can be experienced in any order.

only in my dreams
A transmission of a stranger’s memory of camping using instructions that meld our collaborators’ everyday environments and objects at home. Vlog and found footage combine with a dose of shrooms and displaced nostalgia.

See the original memory this piece was based on here.

let’s go on a journey,

to tiny fingers with aimless invent

we’ll rummage through the sonics of descent

little cosmos lullaby
This piece dreams of colliding the universal experience of cosmic belonging with the singularity of the childhood home video, hypnotizing you into contradiction: you are only uniquely yourself; you are also everything else.

let this memory move you

A woman lets go of a black t-shirt (she had dropped it off at the Memory Palace to distance herself from the memories it evokes). We pick it up again, explore the echoes, and follow its threads to where they might weave. A participatory exploration of tactile, sensory, and emotional memory and the clothing that contains traces of our lives.

Thoughts/memories to share? The artists would love to hear from you: memorypalaceproject@gmail.com

Victoria Wang is a Toronto-based installation artist with roots in Hong Kong. She started Memory Palace as a creative outlet outside of theatre, stemming from her interest in participatory encounters with art that blur the lines between private and public narratives. Her practice focuses on a public audience’s organic relationship and involvement with a designed environment. As a stage manager, Victoria has specialized in new work and devised pieces with companies such as Cahoots Theatre, Aluna Theatre, Buddies in Bad Times, Luminato, and SummerWorks. Victoria is a graduate of the University of Toronto and the National Theatre School of Canada.

Fan Wu is a poet, facilitator, and arts writer based in Toronto. You can read his writing online at Aisle 4, Koffler Digital, baest journal, and MICE Magazine. His monographs include Hoarfrost & Solace (a series of free translations of Tang Chinese poetry) and Thom Gill's Now & Neverending (a poetic series on the Toronto musician Thom Gill). He has hosted critical reading & creative writing workshops in conjunction with Toronto art centres including Art Metropole, Mercer Union, and Gallery TPW; publications from those workshops include Mourning Anthology (Art Metropole, 2019) and Pumpdaddy Phantasmagoria (Swimmers Group, 2019). His current work focuses on activation of collective energy via performances that coalesce the chemistry of any given room. He sits on the board of directors at Art Metropole and the advisory board of C Magazine.