My mother grew up in Soviet-controlled Poland, during a time of seismic social and political upheaval. After escaping from her homeland, she rarely spoke about her past and its far-reaching impacts. As I attempt to articulate my ways of being in the world, which have been labeled as mental illness, I find myself seeking out her silences. What can absences, ambiguities, and contradictions transmit across generations? How do these transmissions enable survival, resistance, and complicity? Below are documentary traces from my mother’s life. I invite you to explore them and consider the gaps in your family history.

“The truth does not caress.”
“Prawda nie głaszcze.”

“Listen more and speak less – too many words will hurt you.”
“Więcej słuchaj, a mniej mów - zawsze szkodzi zbytek słów.”

“Only the shoe knows that the stocking is torn.”

“Fish and children don’t have a voice.”

“He prays under the statue, but has the devil beneath his skin.”

What silences have you inherited? I’m collecting family secrets for a growing digital archive. The archive includes submissions from myself, my colleagues, and other people who visited this page. To browse through the secrets or make a submission, go to the archive. 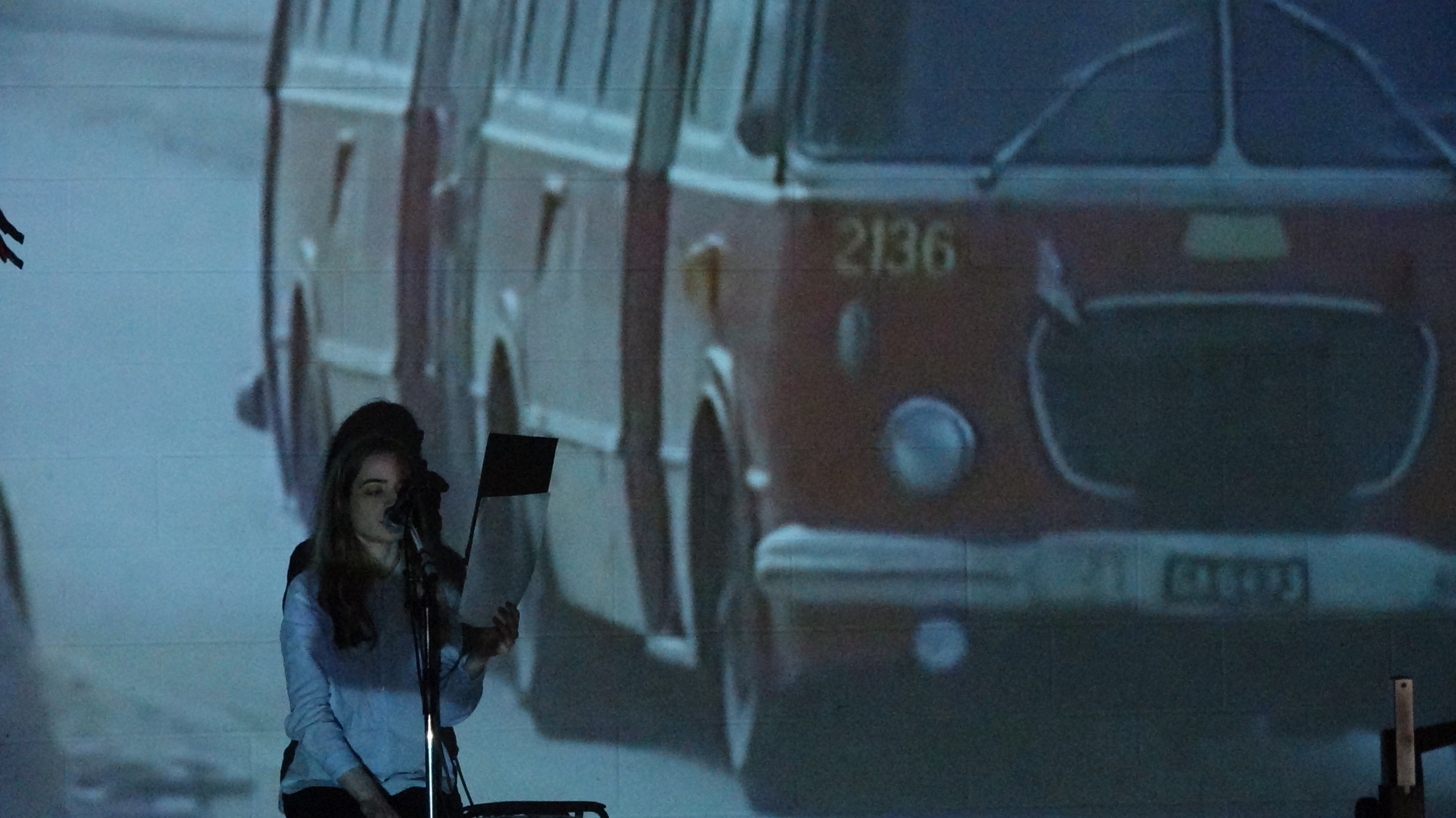 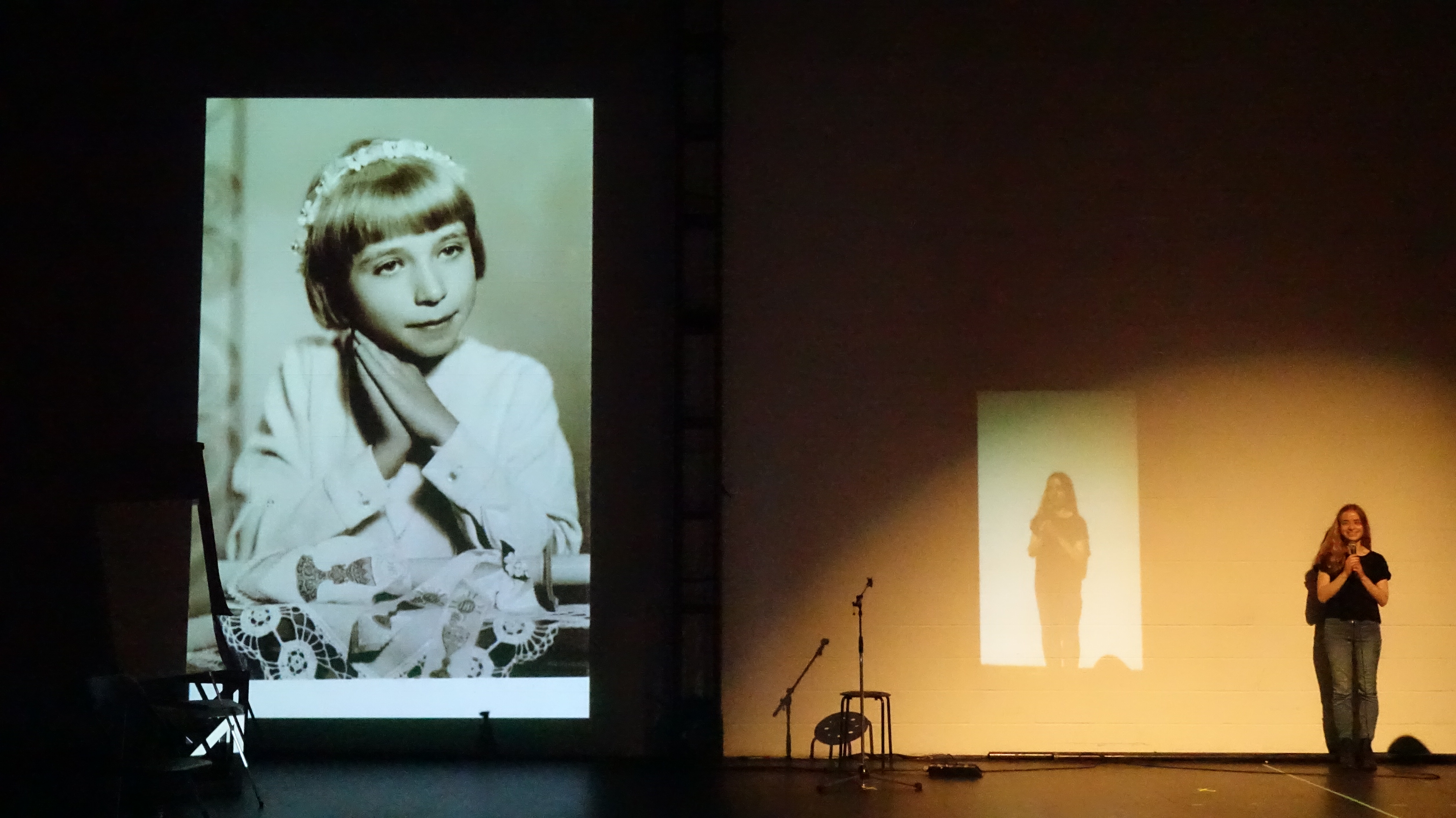 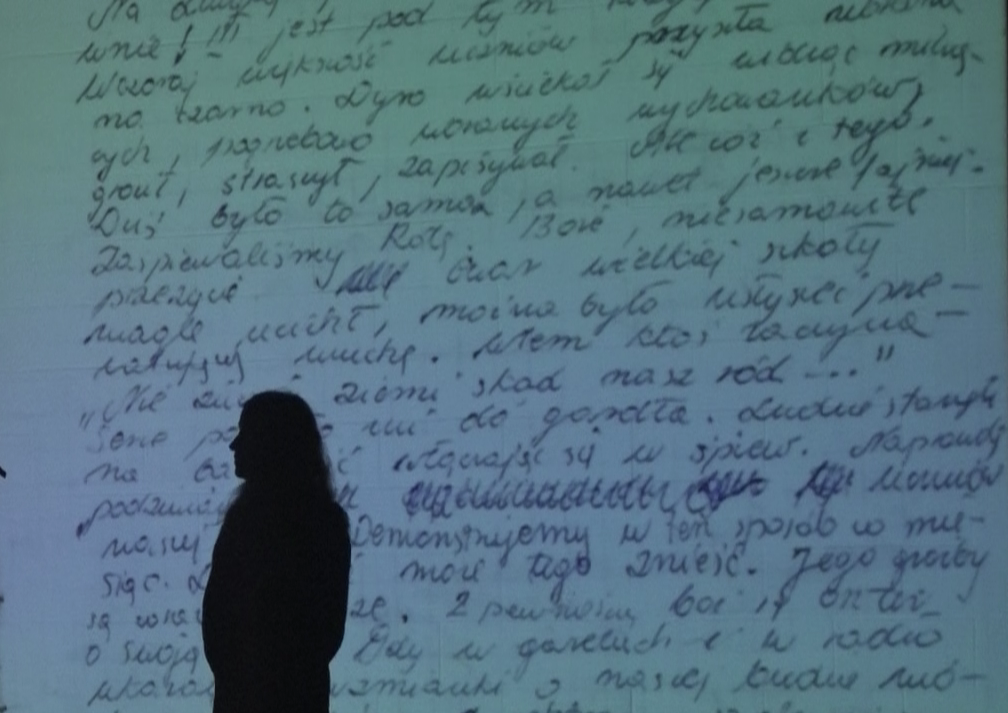 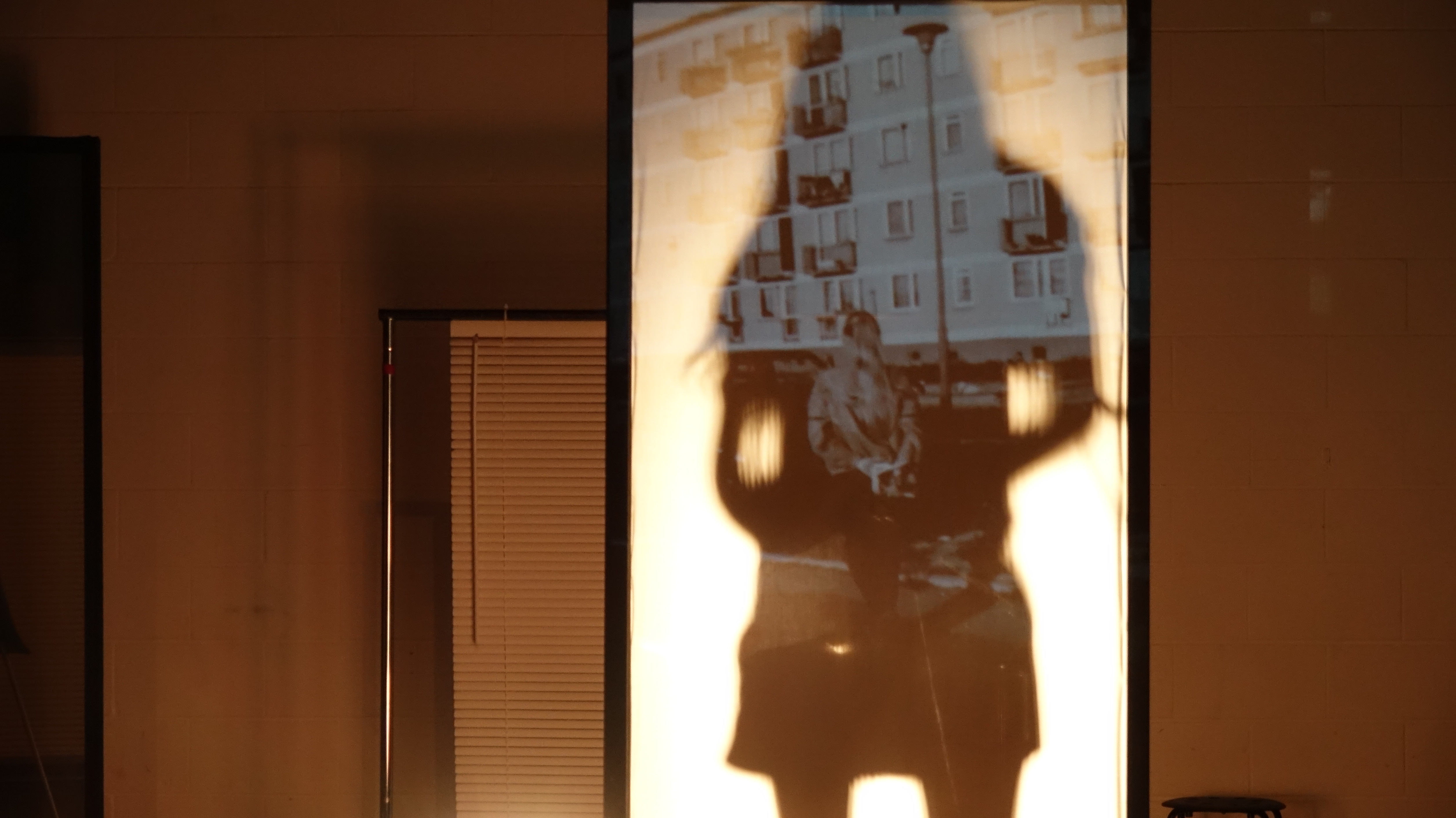 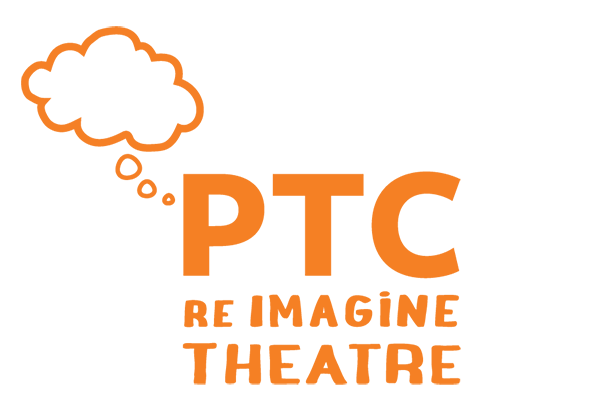 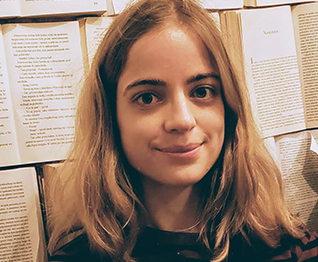 Veronique West (she/they) is a settler Canadian of Polish descent, based on the stolen and occupied lands of the Musqueam, Squamish, and Tsleil-Waututh nations. Her work spans theatre creation, dramaturgy, and education, as well as mental health peer support and advocacy. Her practice is informed by her lived experience of madness. She has collaborated with Rumble Theatre, Art with Impact, Rice & Beans Theatre, Boca del Lupo, Gallery Gachet, Playwrights Theatre Centre, The Cultch, the Downtown Eastside Neighbourhood House, Theatre Conspiracy, Neworld Theatre, the Magnetic North Festival, Gateway Theatre, and the South Asian Arts Society, among others. She is the recipient of a Playwrights Theatre Centre Associates residency and a National Theatre School Art Apart award, as well as a winner of Tarragon Theatre's 20/20 Playwriting Competition. Veronique is part of Subjects of History Collective (with Laura June Albert, mia susan amir, and Alexa Mardon) and recently joined Neurotales, a writing group for mad and neurodivergent artists. She holds a BFA in Creative Writing from the University of British Columbia. www.veroniquewest.com